The corona virus continues to plague countries around the world and the number of cases continues to rise, with a total of 3,677, 165 cases and 257, 454 deaths so far.

According to details The United States remains the world’s number one coronavirus, with more than 71,078 deaths and nearly 1.2 million confirmed cases.

US President Donald Trump resumed his daily briefing and criticized China for dealing with the corona virus.

Donald Trump said that China could have stopped the virus from spreading in the world long ago and his administration is investigating this matter.

Speaking at the White House, he said: “We are not happy with China. We are conducting a serious investigation. There are many ways to hold them accountable. It does not spread in the world.

It should be noted that the United States has become the most affected country in the world at present due to this virus spread from China.

In response to the US president’s statement, China has said that US politicians are telling “white lies” about the corona virus.

Chinese Foreign Ministry spokesman Geng Shuang said in a daily briefing that “their only goal is to take responsibility for not taking effective measures to prevent the epidemic and to divert public attention.”

Six new cases of the corona virus were reported in China yesterday, all of them from abroad.

The National Health Commission said the total number of cases in China now stands at more than 83,968, with no new deaths.

While lockdown measures have been eased in Germany, official data show a sudden increase in the spread of the corona virus.

According to data from the Robert Koch Institute for Infectious Diseases, the number of infections has risen once again, meaning that a person infected with the virus is transmitting the virus to at least one person.

British Health Secretary Matt Hahn Cock says some children have died of a rare inflammatory disease without any other illness, which researchers believe was linked to the corona virus. Italian and British health experts are investigating any possible similarities between the two.

In the last 24 hours, 14 new cases have been reported in South Korea, bringing the total number of cases to 10,806.

This is the 10th consecutive day that less than 15 cases have come to light in a single day in the country.

A review of data from 16 of Indonesia’s 34 provinces found that more than 2,200 Indonesians had died of symptoms such as the corona virus.

Sydney’s famous Bundy Beach and its two neighboring beaches have been reopened. Australia’s most populous state, New South Wales, on Friday allowed two people from a home to come here with their children. It should be noted that more than half of the total 6,875 cases in Australia are related to this state.

Unemployment in the virus-infected country of Spain rose to 14.4 percent in the first quarter of this year. The rate was 13.8 percent in the previous quarter, the lowest since 2008.

It should be noted that a nationwide lockdown was imposed on March 14 in Spain, the most affected country in Europe.

The total number of people infected with the corona virus in Spain so far is more than 219,329, while the death toll has risen to 25,613. 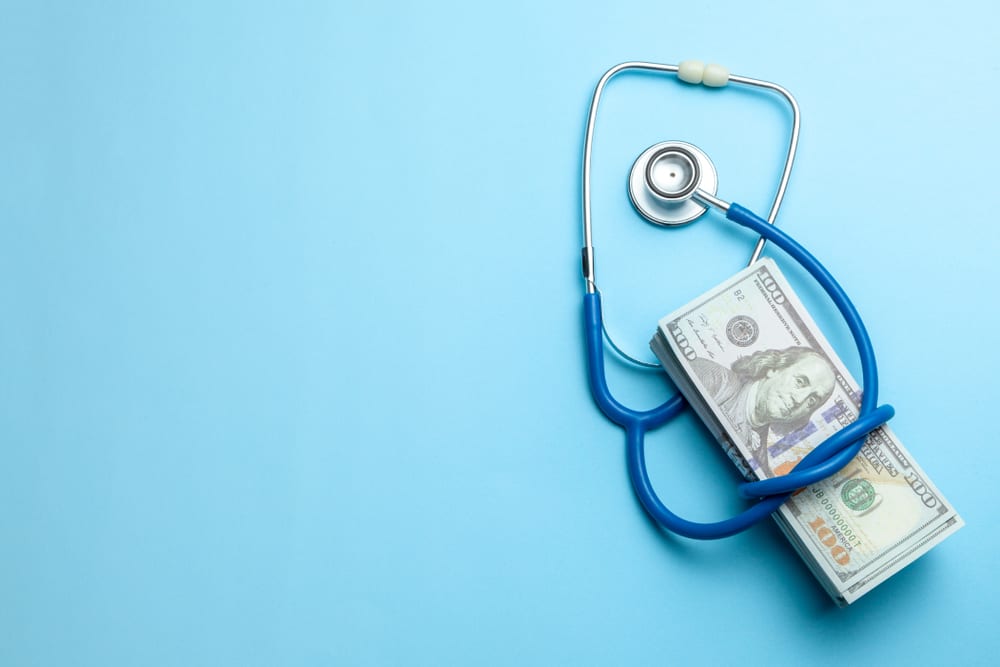 What Is Hospital Cash And Why Is It Important?

Different Ways To Use Vitamin E Capsule On Your Skin

What is the best advice to help you lose weight?