Two decades ago, Daniel Snyder purchased the Washington Football Team for roughly $2 billion. As of February 2021, the team has an estimated value of $3.5 billion, and unlike most NFL teams, Snyder’s franchise plays in a stadium that was privately financed as opposed to paid for with local tax dollars. Let’s take a look at some of the other selfless actions he has taken in an effort to be a force for good in the community.

Daniel Snyder Helped Build a Home for a Wounded Veteran

The Football Team partnered with the Gary Sinise Foundation to build a home specifically designed to meet the needs of a wounded veteran. The lifelong Football Team fan was paralyzed while serving in Iraq as a member of the United States Army.

Dan Snyder donated $35,000 to help repair damage done to the Ashburn Colored School by vandals in 2016. The school opened in 1892 and continued to serve minority students until its closure in 1957.

Helping Children Is a Top Priority

In 2000, he created the Washington Charitable Foundation, which has spent nearly $30 million on various projects aimed to help disadvantaged youths throughout Washington D.C. It is perhaps best known for creating the Loads of Love program, which provides laundry service to children who otherwise wouldn’t have access to clean clothes.

Snyder was honored by the Beacon House for his work helping to provide assistance to needy individuals in the Edgewood Terrace neighborhood. The Beacon House provides educational and counseling services to children and their families.

In 2004, Daniel Snyder sent money, medical supplies and other forms of assistance to those impacted by a tsunami that struck Indonesia and Thailand. In 2005, he was one of the first private citizens to assist the victims of Hurricane Katrina. After Hurricane Matthew made landfall in Haiti in 2016, he sent two of his players to personally deliver relief supplies to those who needed them. Read This Article for related information.

Daniel Snyder believes that fans deserve the best possible experience while watching a game at the stadium. Therefore, he has spent almost $100 million to purchase new scoreboards, televisions and other tools to make it easier to follow the action from wherever you happen to be. He has also installed new elevators to make it easier to get around the stadium in a timely manner. Investments have also been made to the stadium’s parking lot and wireless network to ensure that you have a positive experience as soon as you start tailgating with your friends.

How Did Snyder Earn Enough Money to Buy an NFL Franchise?

Prior to buying the Football Team, Daniel Snyder was the CEO of Snyder Communications, Inc. The company was listed on the New York Stock Exchange (NYSE) and was sold in March 2000 for $2.3 billion to a marketing firm called Havas. At the time of the sale, Snyder’s company had more than 12,000 employees who worked in 17 different countries.

Daniel Snyder is the owner of Red Zebra Broadcasting, which owns the radio networks that provide fans with Football Team content throughout the year. He is also credited with founding research company inVentiv Health. In addition to these ventures, he is a key shareholder in many Maryland and Virginia startups.

The Best Way to Invest in Stocks: The Easiest, Smartest Way to Start Making Money Selling Your Business? Here’s Why You Should Work With A Business Broker 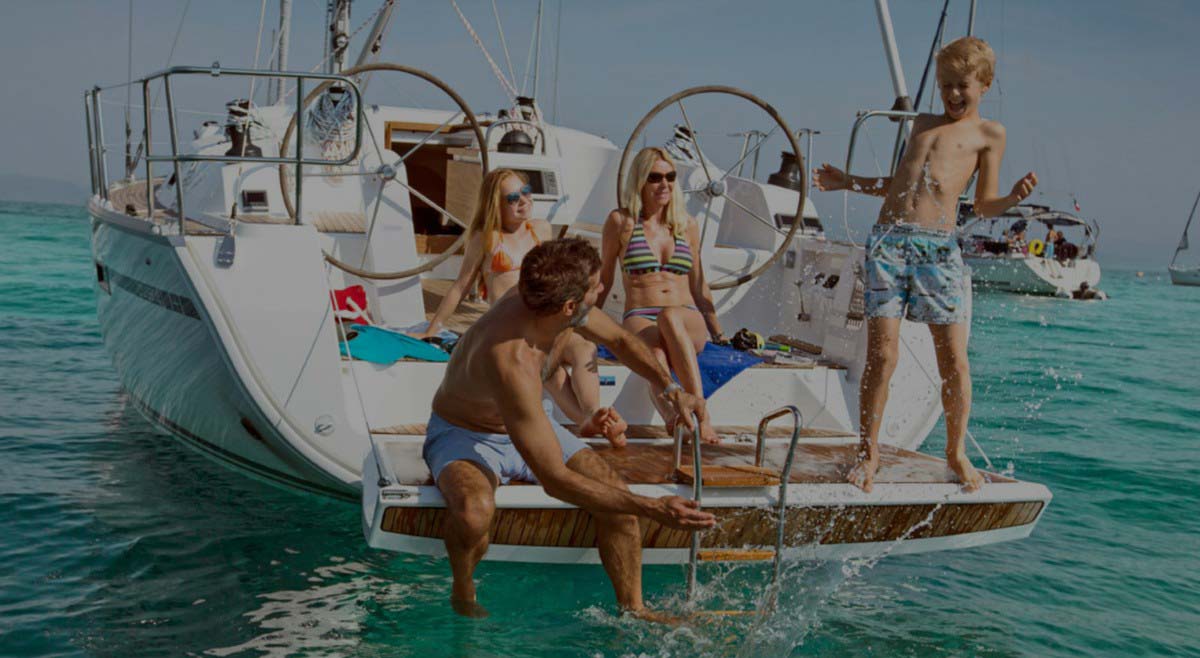