Plaintiff buyers sought review of a judgment from the Court of Appeal, Fourth Appellate District, Division Three (California), which affirmed the trial court’s award of zero damages to the buyers on a breach of contract claim in a construction defect case and affirmed the trial court’s award of fees and costs to defendant sellers as the prevailing parties under Code Civ. Proc., § 1032, subd. (a)(4).

The buyers received settlements from other parties before their claim against the sellers went to trial. The trial court found in the buyers’ favor. Because the prior settlements exceeded the damages awarded, the trial court determined that the sellers should receive credit for the settlements and that the buyers should receive nothing by the action. The trial court found the sellers to be the prevailing parties because they paid nothing under the judgment. The court held that the buyers did not receive a net monetary recovery under § 1032, subd. (a)(4), because they received nothing. Under Code Civ. Proc., § 877, subd. (a), settlements made prior to trial reduced the claims against the remaining codefendants. Thus, any reduction for prior settlements was made before the entry of judgment. Accordingly, when prior settlements exceeded the award received at trial, the net recovery was zero. The court disapproved Wakefield v. Bohlin (2006) 145 Cal.App.4th 963, to the extent inconsistent. Because the sellers achieved their goal of proving damages in an amount less than the settlement proceeds, the trial court did not abuse its discretion in finding them to be the prevailing parties.

The court affirmed the judgment of the court of appeal. 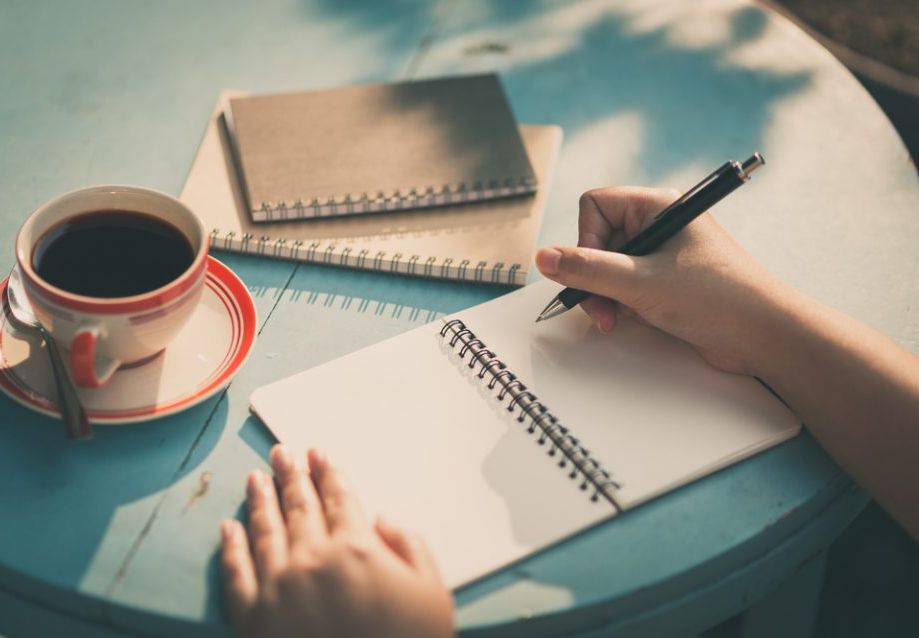