The Samsung Galaxy S20 series has recently propelled, and it incorporates perhaps the best displays accessible with 120Hz refresh rates.

Shockingly, this feature isn’t as steady or as viable as everybody anticipated.

To begin with, the 120Hz refresh rate isn’t accessible in the WQHD+ resolution, and the gadget can switch back to 60Hz automatically to improve battery life and to forestall overheating. Be that as it may, Samsung is as of now attempting to give everybody an answer to these issues.

As indicated by new rumors found on Twitter, Samsung could be attempting to improve how its high refresh rate screens work in the Galaxy S20 series.

Initially, Samsung may release a firmware update in the following three months to permit a 120Hz refresh rate on WQHD+ resolution. The second improvement should remember three choices for the refresh rate menu rather than two.

Clients would have the option to pick between a 60Hz, a 120Hz Dynamic that would adapt and change automatically relying upon the phone’s conditions and a 120Hz High alternative that would keep the screen working at 120Hz. 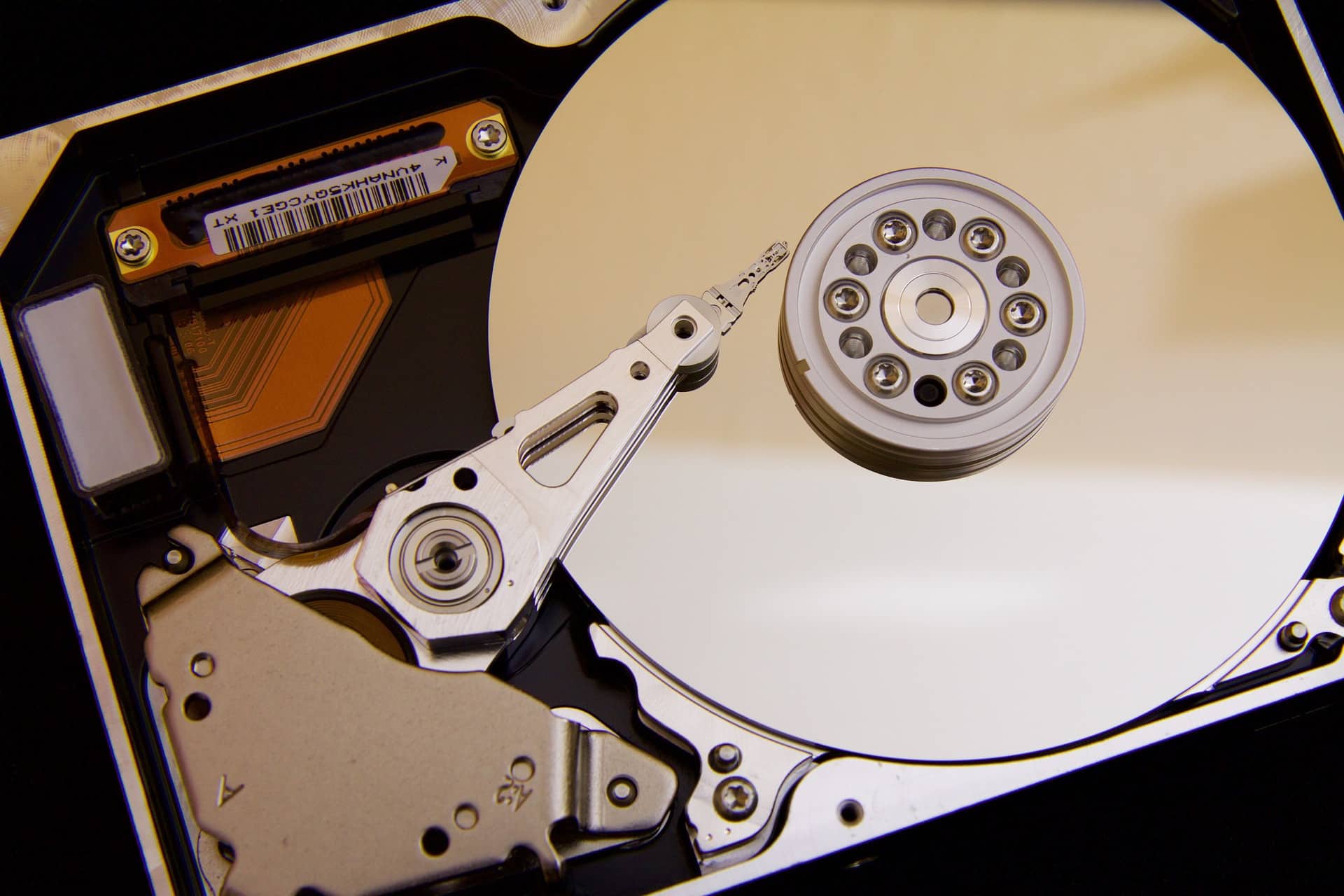