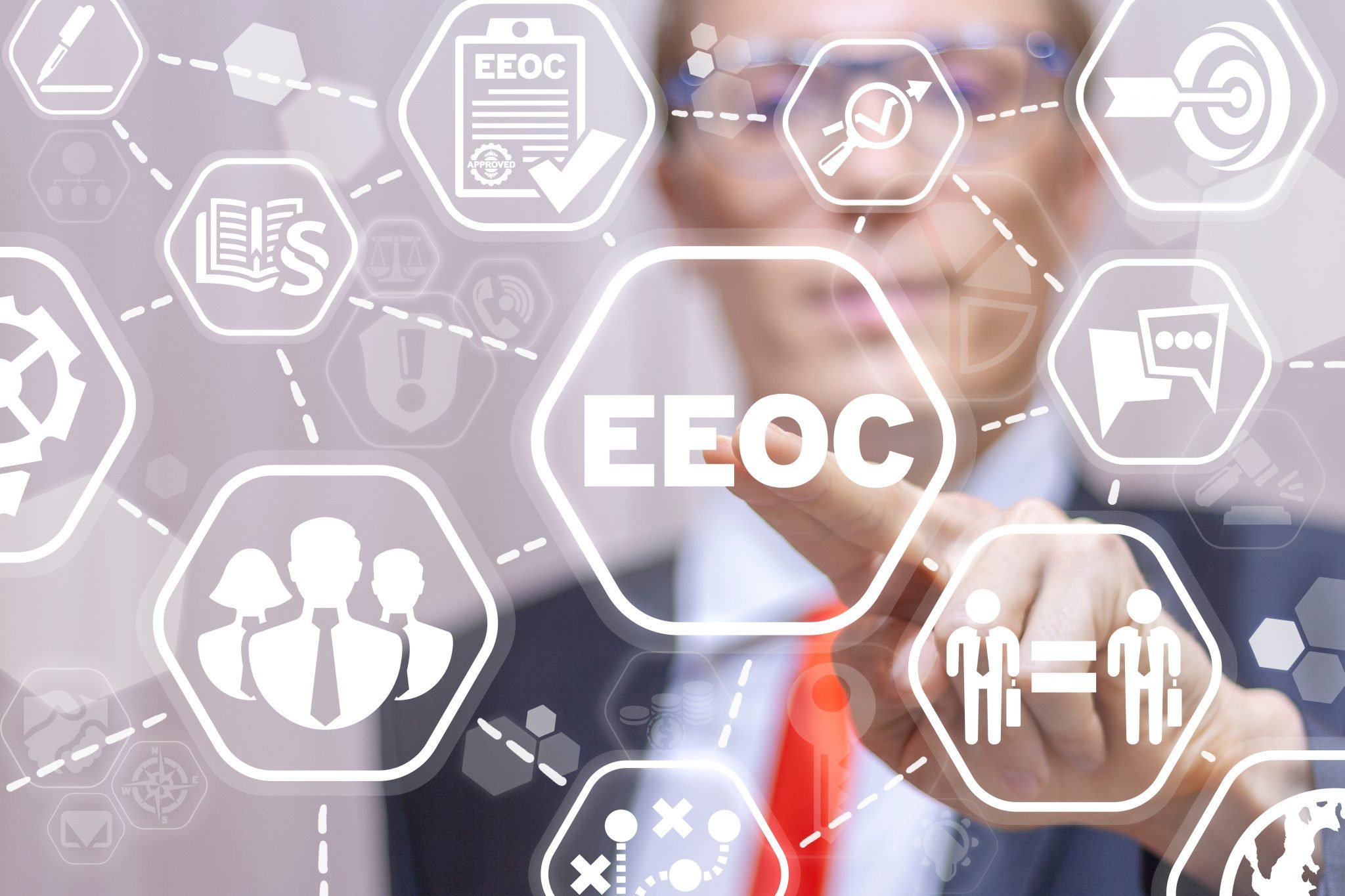 Plaintiff, a cigarette manufacturer, sued defendant, an importer of counterfeit cigarettes, for violating 15 U.S.C.S. §§ 1114, 1124, and 1125; 19 U.S.C.S. § 1526(a); and the California Unfair Competition Law, Cal. Bus. & Prof. Code § 17200 et seq.; and for common-law unfair competition and trademark infringement. The manufacturer applied for a default judgment against the importer.

The court entered a default judgment against the importer.

HOLDINGS: [1]-Because a notice of voluntary dismissal without prejudice under Fed. R. Civ. P. 41(a)(1)(A)(i) was not a final judgment, there was no judgment upon which attorney’s fees under Fed. R. Civ. P. 54(d)(2) could be based; [2]-Case law indicated that recovery of attorney’s fees under Cal. Pen. Code § 502(e)(2) was limited to prevailing plaintiffs, and even if the court had discretion to award fees, doing so would be unreasonable because the claim was neither frivolous nor abusive; [3]-Dismissal without prejudice did not confer prevailing party status under 18 U.S.C.S. § 1836(b)(3)(D) because it did not judicially preclude refiling trade secrets claims in federal court; [4]-Absent evidence of bad faith, the court declined to award attorneys’ fees under inherent power; [5]-Costs could not be awarded under Rule 54(d)(1) and S.D. Cal. Civ. R. 54.1(f) without prevailing party status. 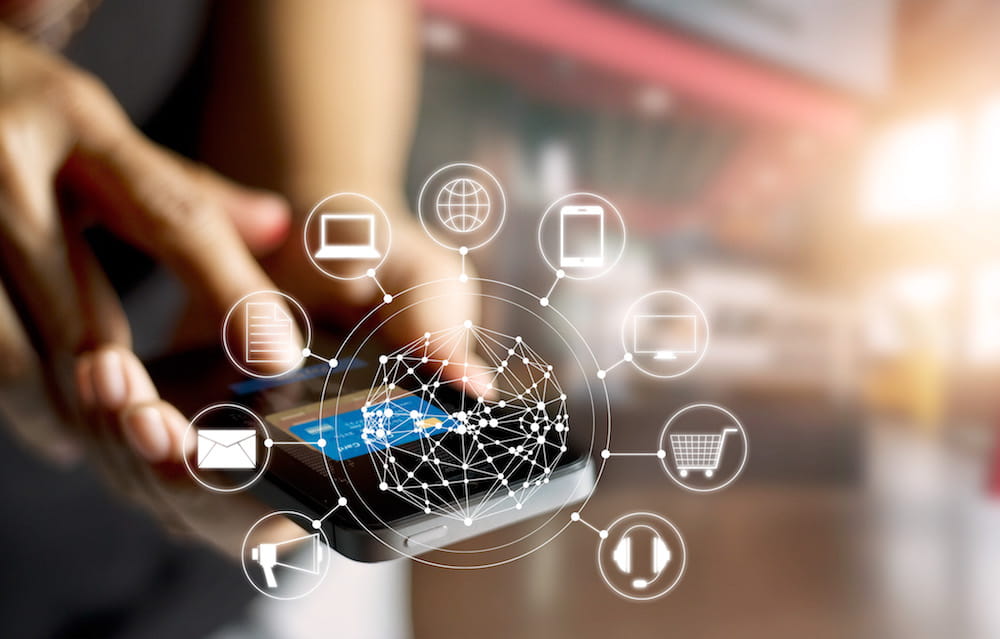 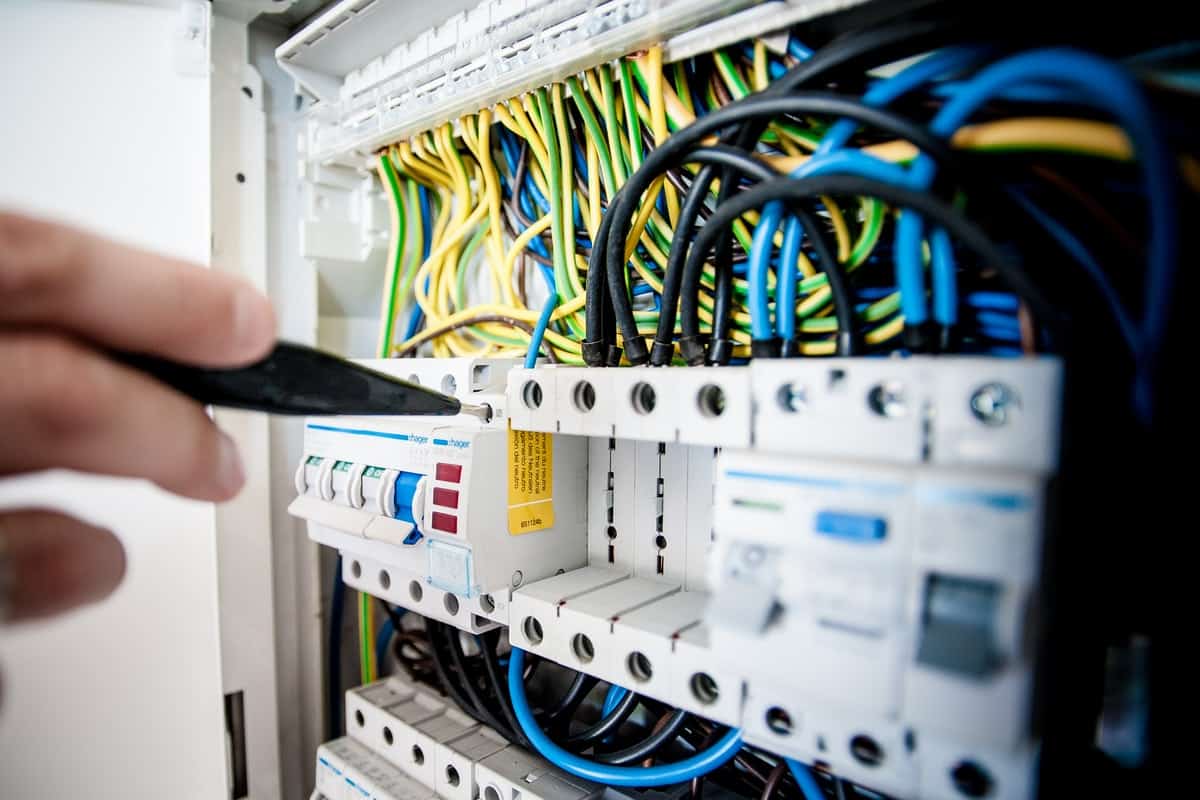 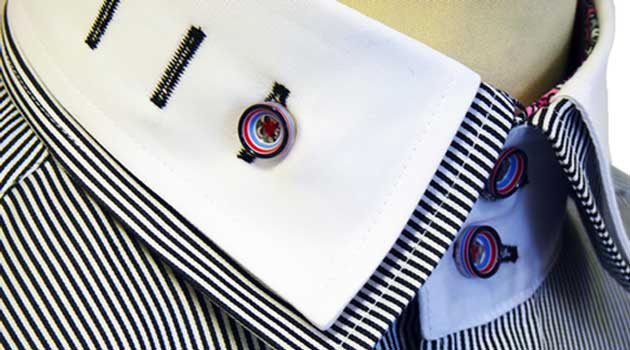