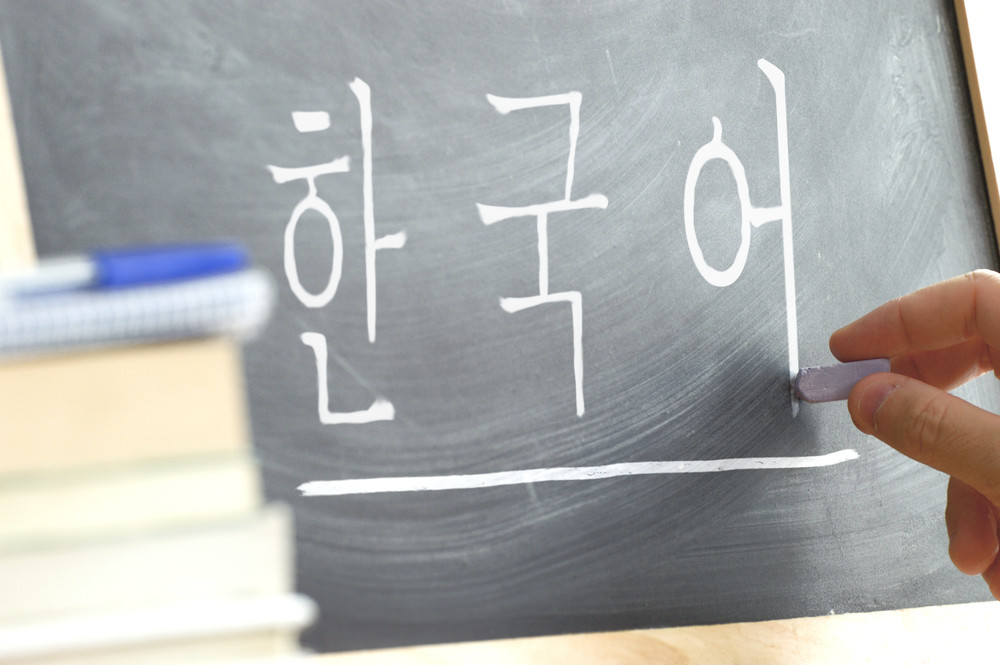 Learning Korean counting and numbers will help you improve your Korean skills and speak more fluently. Although the Korean number system is complicated, anybody can know it with some practice.

You must learn all number systems when studying Korean numbers because each has its own set of applications in Korean. You cannot simply know one and use it for all – that would sound odd. Once you’ve mastered it, Korean numbers are very easy.

In Korean, numbers are divided into two categories: Korean and Sino-Korean. Let’s look at the nuances between the two Korean numbers systems so you can learn how to count in Korean.

The first is called a Sino-Korean number, and it is a system based on Chinese characters. Since Koreans used these characters as a writing system before Hangul was created, much of the Korean language has been significantly influenced by the Chinese language. These numbers are one of the most heavily influenced aspects.

Now, mastering 0 to 10 is the secret to using the Sino-Korean numbers. The values 1 to 10 are listed below to see the differences in pronunciation.

While the second system is called the native Korean value, and it is a number system based on the Korean language, as the name suggests. You need to learn the numbers 1 to 99 if you use native numbers.

Since there are so many more counters in Korean than in English, they can seem odd to a native English speaker. As a fact, counters are words like a bale of hay or a stack of books. The Native Korean numbers are used with these counters.

So how to use every counter word? The most famous and general counter in Korean is “gae,” that you can use for almost anything non-living, particularly if you’re unsure what counter to use.

How to Count Big Numbers?

While a hundred million is a large amount, it’s used much more frequently in Korea than in many other countries because 100,000,000 won is roughly 100,000 dollars in monetary terms. When numbers increase in size, they become more complicated.

These complex numbers may not have been a part of your early understanding of Korean, but they are crucial. Let’s get this ready to have fun counting large values.

To begin with, the number 4 is historically disliked by Koreans. As a result, they try to avoid applying 4 to car numbers, apartment numbers, and patient rooms as far as possible.

Moreover, when playing games, the number 3 is often used. People usually play three times, and winning two out of three games is considered a victory. Ten in Korean and multiples of ten such as ‘100, 1,000, 10,000,’ since they are called a ‘total number,’ are often used as anniversaries.

Learning the month in Korean would be a breeze now that you know how to learn to count in Korean. This is because the months are simply the Sino number + the month’s term, which is “wol.”

Take a Look at This:

Korean numbers are an excellent example of the language’s uniqueness and beauty. Numbers are crucial when learning a foreign language, and Korean is no exception.

Above all, be patient in understanding this language and trust the process. Start from counting in Korean basics to words and grammar. 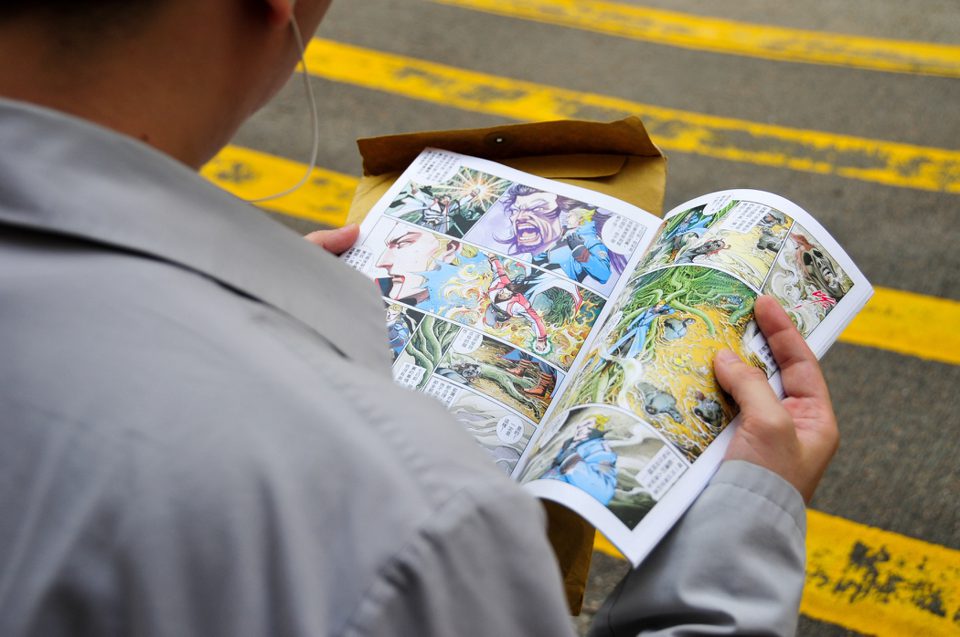 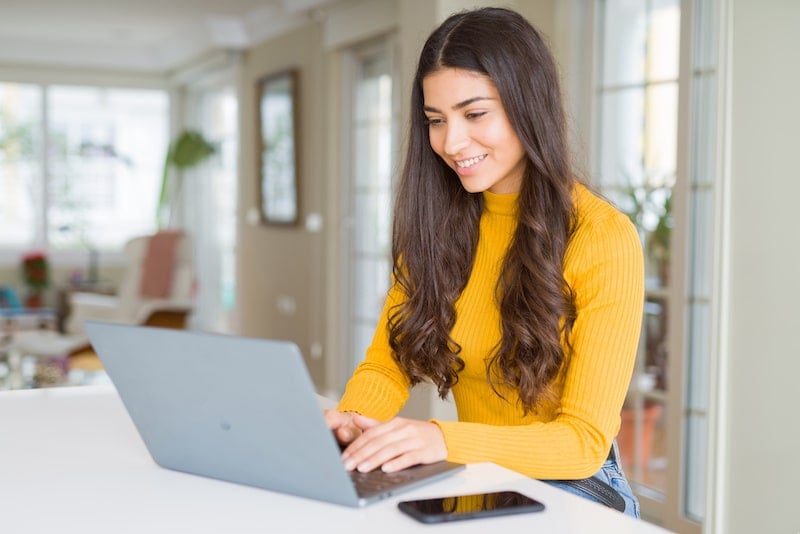 How To Prepare For Cbse Class 10 Examination? 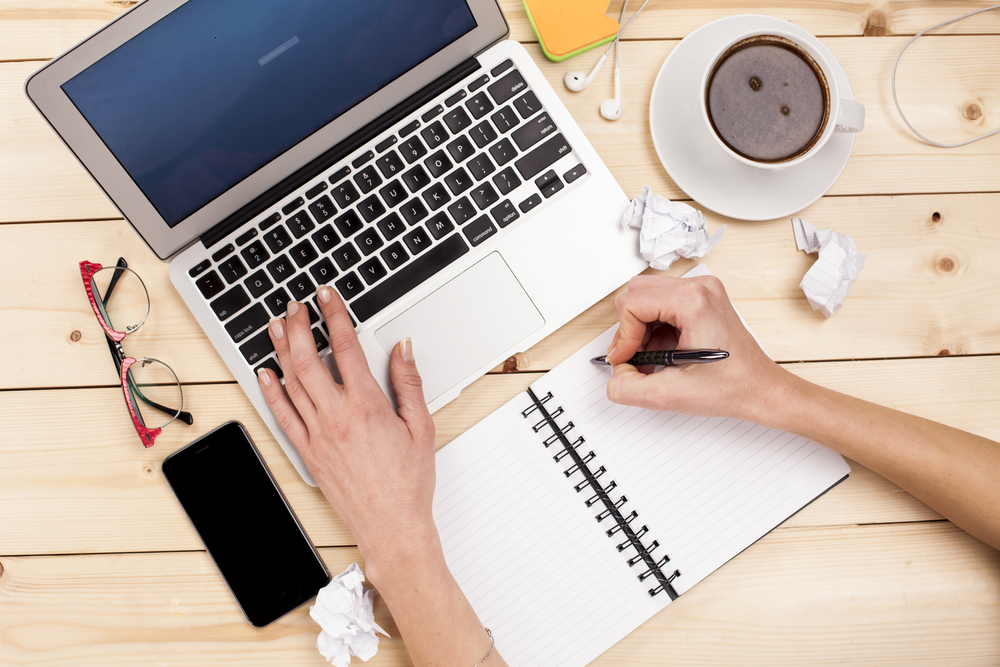 How to Become a Better Business writer